SOTHAR Pictures (‘SOTHAR’ being the acronym for State Of THe ARt) is a production company founded in 2008 by NZB Majola. His passion lies in creating TV content in a form of Writing, Producing and Directing.

SOTHAR Pictures has been underground over the past few years whilst Brian was still trying to establish himself in South Africa’s entertainment industry by having started as a Production Manager and then later worked for various big companies like Red Pepper Pictures, Urban Brew Studios, Rapid Blue and Tswelopele Productions. Some of the shows that he has directed include SABC 1’s youth show Ses’khona, SABC 2’s Rights & Recourse, SABC 3’s Top Billing and six reality shows to date such as SABC 1’s Vaya Mzansi, ETV’s Mahadi Lobola, Mzansi Magic’s Hot Plate, Our Perfect Wedding & Doctors On Call and the international format show Four Weddings on DSTV channel 131.

In 2015, SOTHAR Pictures got its big break when two of its show concepts were commissioned by the SABC. The two shows, namely, Raw Silk – a fashion reality show, and Bone of My Bones – a romantic drama series, began production in 2016 and premiered in February 2017 on SABC 1 for Raw Silk and in March 2017 on SABC 2 for Bone Of My Bones. Both productions have produced 2 seasons thus far. 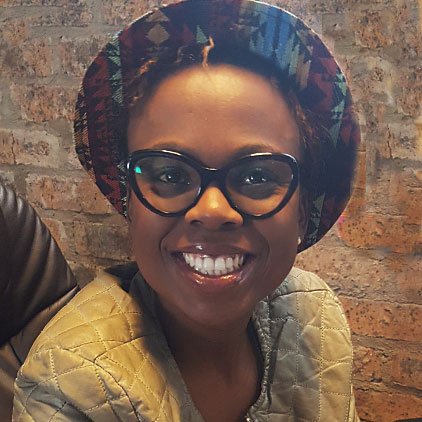 Zandile holds a B-TECH in Cost and Management Accounting. Before she made a move into the television industry in 2012, she had previously worked as an accountant for companies like Ernest & Young and South African Football Association (SAFA).

For the last 4 years working in the television industry she has worked for Fuel Media as a a Line Producer on shows like SABC 1’s Vaya Mzansi (SABC 1) and Rize Mzansi, SABC 2’s children show Inside The Baobab Tree from 2013 until 2016.

She cut her teeth on the children’s show overseeing the budget and also played the role of a production manager. There she ran the day-to-day operations of the company and dealing with broadcasters regarding contracts, cost reports and any other related matters. Some of her responsibilities included overseeing all shows in preproduction, production and post productions phases.

She is now the Managing Director of SOTHAR Pictures and also Executive Producer. 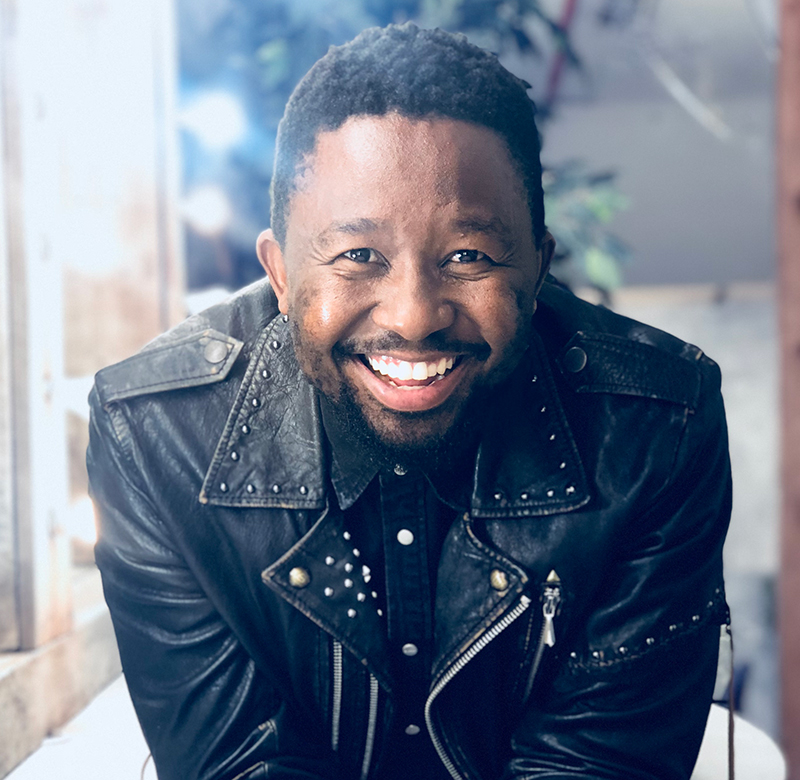 With over 16 years of TV experience under his belt and a National Diploma in Motion Picture Production from TUT; he has worked for various big companies like Red Pepper Pictures, Urban Brew Studios, Rapid Blue and Tswelopele Productions. He has directed eight reality shows to date, SABC 1’s Vaya Mzansi & Raw Silk, ETV’s Mahadi Lobola and SA’s Got Talent, Mzansi Magic’s Hot Plate, Our Perfect Wedding & Doctors On Call and the international format show Four Weddings playing on DSTV channel 131.

He has also pursued building his own company, SOTHAR Pictures, creating TV content in a form of Writing, Producing and Directing. He is the creator and producer on the 13 part 24 minute Drama series (Bone of my Bones) that aired on SABC 2 from March to May 2017 (season 1) and April to July 2020 (season 2). He also created and produced a reality competition show (Raw Silk) for SABC 1 that aired from July to October 2017 (season 1) and July to October 2018 (season 2).

Begin typing your search term above and press enter to search. Press ESC to cancel.